We Are Blanca Realty

In a world of mega real estate franchises and big box everything, Blanca Realty Limited is different.

We are an independent real estate boutique that has out-performed the market for the past four decades. We are a success because we are very good at what we do. Real estate is not our second or third career. It is our first. We value consistency, respect and integrity in our business.

Let us show you how profitable and easy your next real estate transaction can be. You will be pleasantly surprised and well-rewarded for placing your trust in our qualified team. 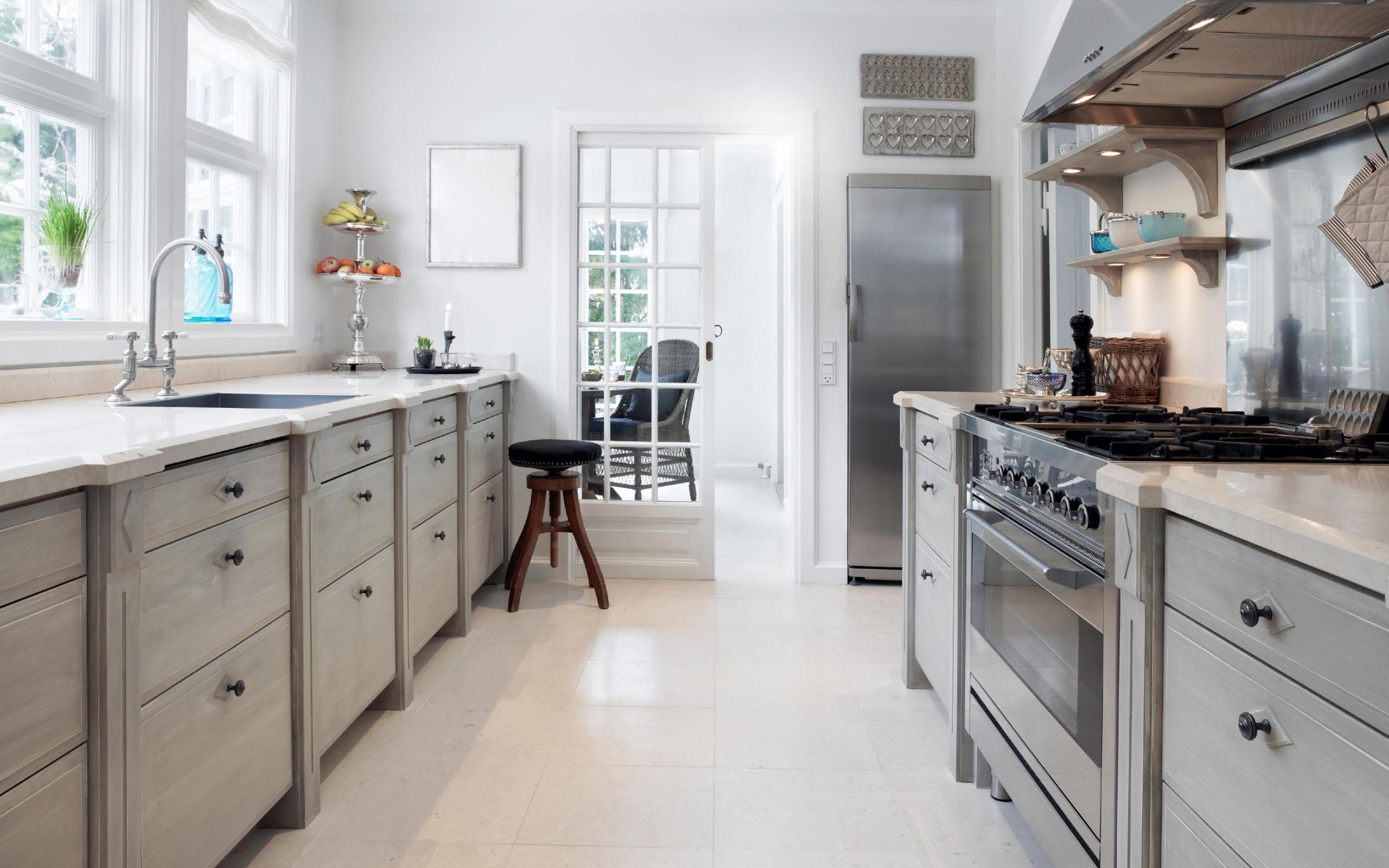 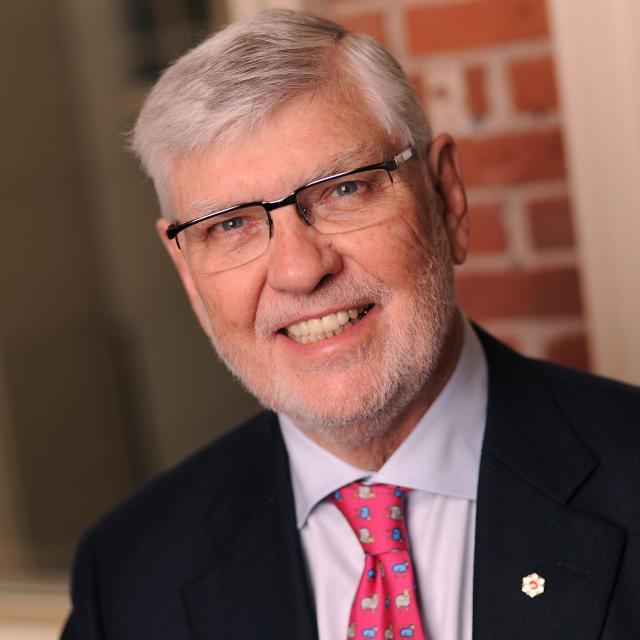 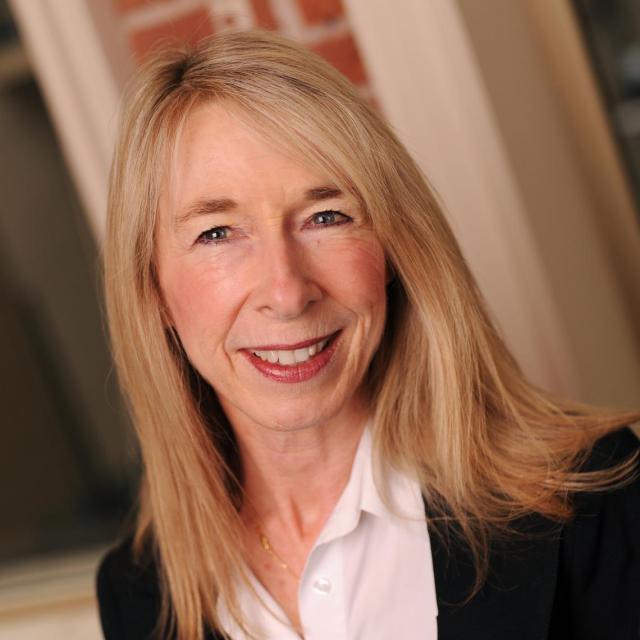 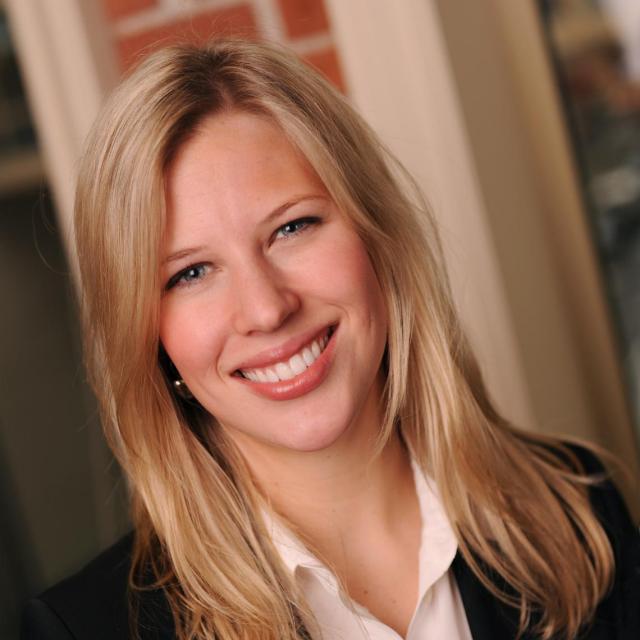 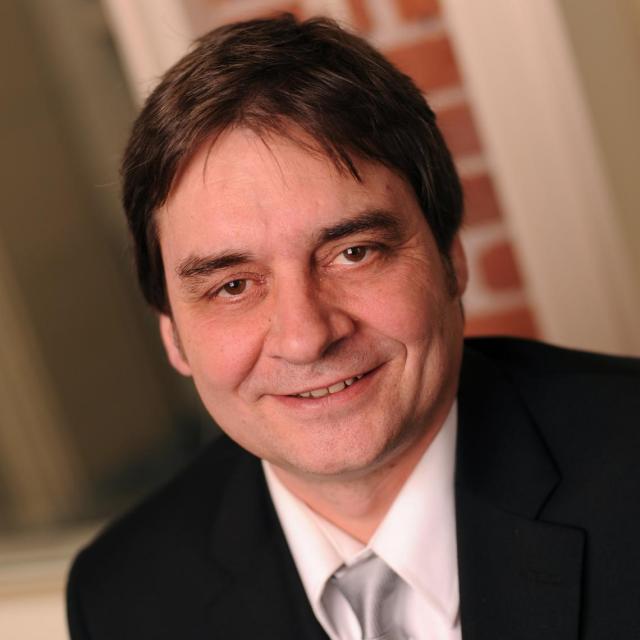 Founder of The McLean Group in 1972, David McLean has played an integral role in the evolution and growth of the enterprise and remains Chairman of the Board. Mr. McLean became full time Chairman and CEO in 1985, leaving a successful law practice to lead management teams, which he continued to do until the appointment of his son, Jason, as President and Chief Executive Officer in 2010.

An outspoken champion of entrepreneurship, education and community service, Mr. McLean is a distinguished leader in Canadian business and academic communities whose career has earned him four Honourary Doctorates of Law (University of Alberta, University of British Columbia, Simon Fraser University and Royal Roads University), an appointment to the Order of British Columbia and an appointment as Fellow of the Institute of Corporate Directors (ICD Fellow, 2006).

In 1994, he played an important role in the transformative privatization of CN Railway (the then largest IPO in Canadian history).  Mr. McLean was appointed to the Board of Directors of CN (Canadian National Railway Company) in 1979 and later elected Chairman in December 1994. He retired as Chairman in April 2014 and was elected “Chairman Emeritus”. Mr. McLean has served as Chairman of the Vancouver Board of Trade, Chairman of the Canadian Chamber of Commerce and Chairman of the Board of Coastland Wood Industries. For many years he was the Chairman and Director to Concord Pacific Group Inc., a public real estate company listed on the Toronto Stock Exchange, which was privatized in 2002. Additionally, Mr. McLean has served as a Director of De Havilland Aircraft of Canada, Northwestel Inc., Canac Consultants Limited and NuWest Development Group Inc.

Mr. McLean has written a book called “A Road Taken” which is the story of his life with an emphasis on his role as a director of CN for 28 years and Chairman of the Board for 20 years.  He is the longest serving Chairman in the history of CN and upon his retirement CN named their rail yard in West Vancouver “McLean Yard” in his honor.  He is the only non-operating person to ever be so honored.

Mr. McLean's environmental, philanthropic and community interests include a commitment to preserving Canada’s wetlands (Ducks Unlimited Canada), and he is the only Canadian director of Wetlands America Trust, which is the foundation supporting Ducks Unlimited in the United States. He was also the Chairman of the Duke of Edinburgh’s Award’s Charter for Business for many years.

Brenda McLean is chiefly responsible for providing guidance on major corporate and investment decisions at our board of directors level. She provides advice and criticism on significant transactions, management issues, and financial performance. A former art gallery curator with a BA in art history from Queen's University, Brenda McLean was the central figure in the extremely successful marketing and leasing program that filled the Landing with new tenants in the mid-1980's prior to the completion of our major heritage renovation and well ahead of budget.

She is a licensed realtor in British Columbia and plays a role in our in-house realty company, Blanca Realty, as well as the management of our residential holdings. She is also responsible for the McLean Group's philanthropic activities including several scholarships and educational funding through the McLean McCuaig Foundation and the Brenda and David McLean Chair in Canadian Studies at UBC.

With a keen lifelong interest in health and healing issues, Brenda McLean was a past director and member of the executive committee of the Vancouver Hospital & Health Sciences Centre, the largest hospital in the Province. She is also a past director of the Queen's University Council and the Vancouver Art Gallery and is a co-chair of UBC’s “start an evolution” campaign to raise $1.5 billion dollars.

Andrea McLean, or AJ as she is generally known, is a graduate of the University of British Columbia with a Bachelor of Arts degree in Art History and Economics. She completed postgraduate work at the Sauder School of Business in real estate, finance, and accounting and was subsequently licensed by the Real Estate Board as a Licensed Real Estate Representative and Managing Broker.

AJ has worked in both the Vancouver and Kelowna commercial and residential real estate markets. She has developed financial modeling and marketing analysis programs, listing presentations, and market surveys involving both traditional and social media options. In addition to her work with Blanca Realty, AJ volunteers with the Vancouver Art Gallery and is a member of the Vancouver Symphony Ball committee which raises funds for  the VSO school of music.

Kenny Diebel has been with the McLean Group since 1990 and has held senior management positions throughout the organization including Vice President of Operations of the Group's flagship production facility, Vancouver Film Studios for which he was the key construction supervisor during the major building phases from 1998-2004. An expert in building systems, regulatory compliance, and zoning by-laws, Mr. Diebel has also served as Vice President of Construction for the McLean Group as their primary contact and senior advisor on major construction ventures.

In this new role, Kenny leads all McLean Group real estate professionals with a broad mandate to develop, build, broker, and manage the McLean Group's property portfolio. Kenny Diebel is a graduate of the University of British Columbia's Urban Land Economics Course and is a licensed realtor. Kenny Diebel has served as a volunteer board member at the award-winning Vancouver community centre, Collingwood Neighbourhood House since 2003. 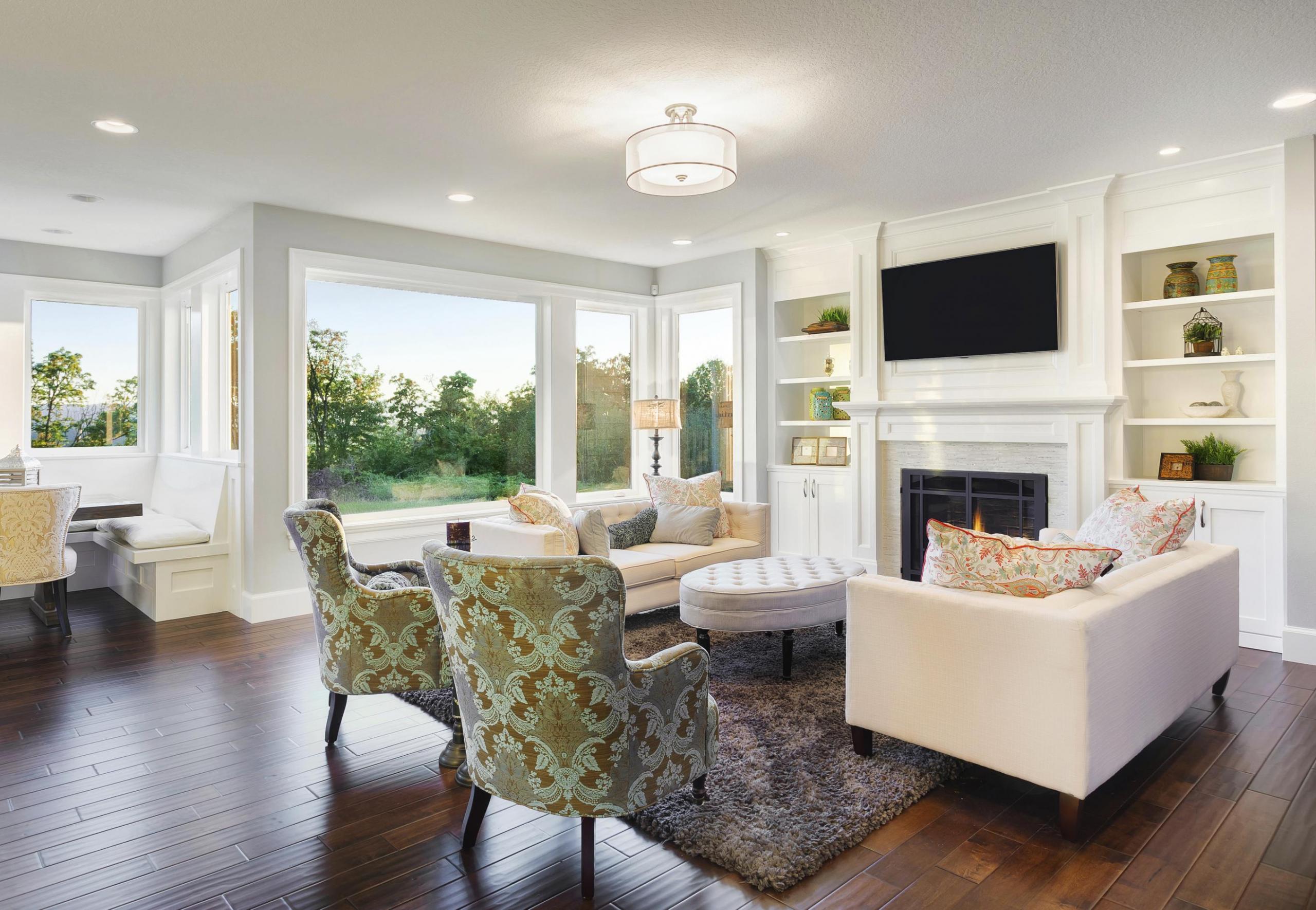 Maximum care is taken to ensure the accuracy of the data on this website, but we cannot guarantee it. All details must be verified by the buyers. This is not an offer to sell. This website is not intended to induce breach of an existing agency agreement.

2022 Blanca Realty Limited, All Rights Reserved. Contents of this website, including the photography & videos, may not be used without written consent from Blanca Realty Limited. Maximum effort is put towards the details but cannot guarantee, buyer to verify all details.

Blanca Realty Limited is a subsidiary of The McLean Group of companies owned and operated by the McLean family of Vancouver, Canada. Established in 1972 as a real estate investment and development firm. The company has significant operating businesses in film and television production services, telecommunications, construction, and aviation.